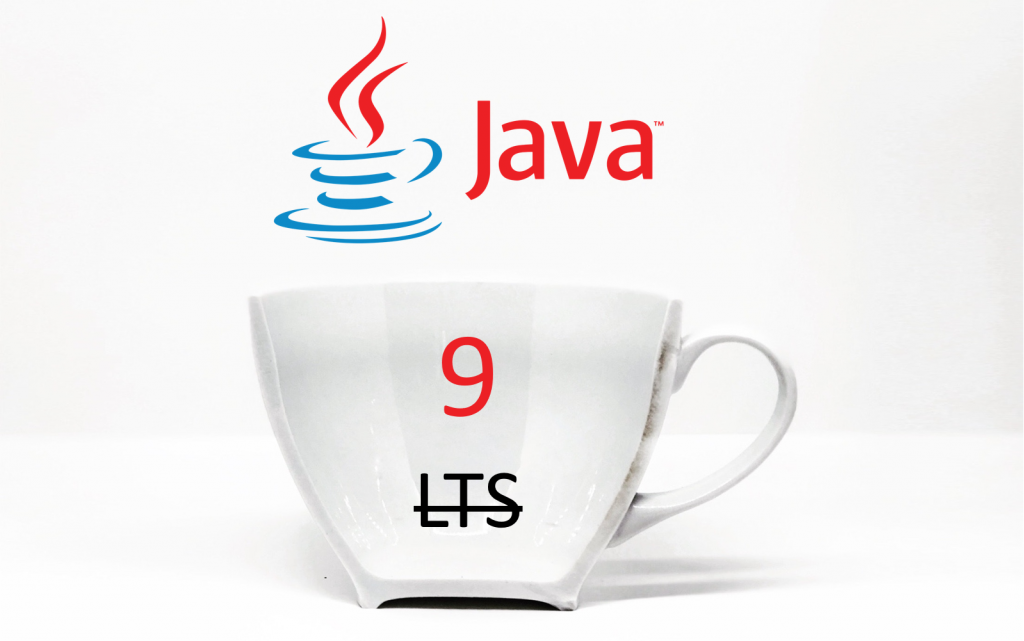 Half a year ago I wrote this article about Oracle Java SE 9. Things got stirred up a little bit! A couple of changes regarding the support of Oracle’s JDK have been announced at the end of January. The following table provides an overview of the current and planned JDK support:

* Oracle Java SE product EOL dates are provided here as examples to illustrate the Oracle Java SE Advanced, Oracle Java SE Advanced Desktop and Oracle Java SE Suite EOL Policy. Customers should refer to Oracle Lifetime Support Policy for the most up-to-date information.
** These support timelines apply to client and server deployments of Java, with the exception of the web deployment technology. See “Support of Deployment Technology” section below for details.
*** LTS designation and dates, as noted in the above example, are subject to change.
^ Oracle has proposed a new version scheme for Oracle Java SE builds of (YY.M) starting in March, 2018.

So what has changed?

I guess, the most important change is that Java 9 doesn’t get LTS at all. On the other hand Java 10 is just one year away from now. Too sad that Java 10 doesn’t get LTS neither. OK, next in line is Java 11. Due in September 2018. And it supposedly gets long term support, but hang on!

“*** LTS designation and dates, as noted in the above example, are subject to change.”

I interpret this in two directions:

What does this mean for Intershop and its products?

As public updates for Java 8 will end by January 2019 we have to update to Java 11 by the end of 2018. From then on it will be a bi-yearly effort to update to the next major version of Java.
The future will show if it all works out. For Oracle and for other vendors depending on the JDK.